If you’re an IPL T20 fan, you probably want to know everything there is about the league. From the players to watch out for, to where you can book your tickets, we’ve got you covered!

Find out everything you need to know about IPL 2022. On this page you’ll find the complete match schedule, as well as information about the venues and teams that are participating in IPL 2022. Dream11  could be the best option. Before you sign up, you can get instant cash by applying the dream11 coupon code.

Stick till the end to know the juicier side of IPL. We’ll share with you controversies, players’ track records and more!

Show your team some love and buy IPL team merchandise with amazing deals from Amazon. Form your own team, win points and prizes of up to by playing the cricket fantasy league.

IPL has finally opened doors to audiences this year after uplifting restrictions due to the pandemic.
Interested parties can either purchase the tickets manually from the stadium or book online through BookMyShow, Insider.in, TicketGenie, EventsNow and Paytm and many other online platforms. 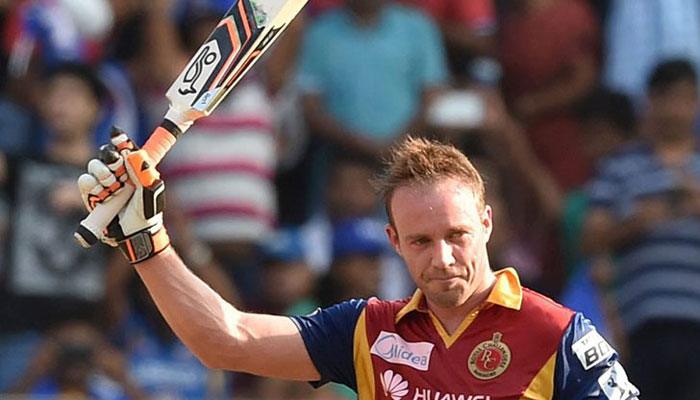 Rashid Khan – This 18-year-old ‘million-dollar baby’ claimed 11 wickets in 7 matches in Twenty20 2016. With a movie worthy backstory from war-torn Afghanistan, to winning the big bucks in IPL auctions, Rashid’s journey is one that many are counting on.

Orange Caps are awarded to Batsmen that have outperformed their peers and scored the most number of runs or made the highest IPL score.

Purple Caps are awarded to bowlers who have put forward exemplary performances and claimed the highest number of wickets. Maximum Sixes
The Maximum Sixes Award is presented to the batsman who hits the most sixes in a season of the IPL.

Most Expensive Players of IPL

IPL excitement begins much before the actual games. Most fans have watched the IPL auction live. If you’ve missed it though, here are the highlights i.e. the highest bid players in IPL history. 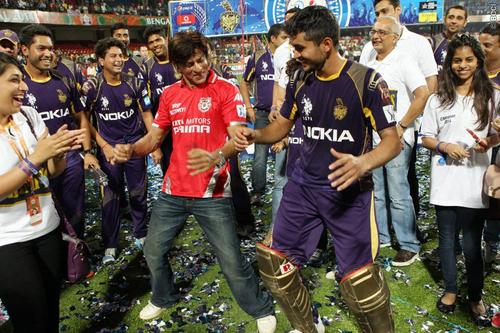 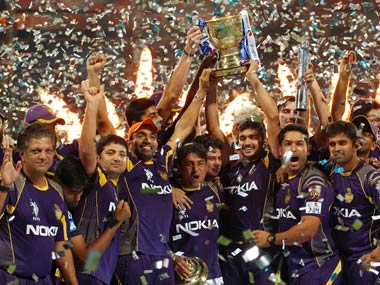 IPL Points Table
Here is the Points Table of IPL 2019. Read on to know how the points are calculated.

Finally, the top four teams in the points table qualify for the playoffs and go on to battle each other for that coveted IPL trophy. 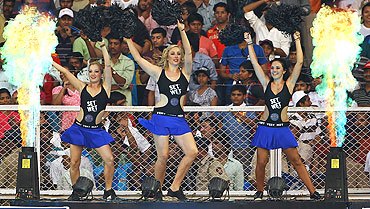 Like any entertainment industry, IPL too has stirred up controversies. Some, however, got so juicy, they dominated the Indian media for months and were spoken about much more than the highest bids or IPL score. Here are a few top picks:

Slapsgiving 2008: All seemed calm as the players were shaking hands in the healthy spirit of sportsmanship after the Mumbai Indians and Kings XI Punjab match until Harbhajan slapped Sreesanth. Much was said and heard about the incident, although the actual reason for the outburst remains unknown.

The Dean Gets Expelled: IPL was considered to be Lalit Modi’s brainchild, winning him praise and appreciation for bringing India’s favorite game in a brand new package. When a BCCI set up a disciplinary committee that found Lalit Modi guilty of rigging bids, it ended with him being expelled and banned from working on any project involving cricket.

Spot Fixing: Three players from Rajasthan Royals – Sreesanth, Ankeet Chavan, and Ajit Chandila were arrested for allegedly being involved in spot-fixing. It led to the suspension of all three players and an eventual ban in 2013.

Tearleaders: South African Cheerleader Gabriella Pasqualotto started speaking up on the internet about the misdemeanour and inappropriate relations between cricketers and cheerleaders. Soon after the blogs started to garner attention, she was sacked and sent back home.

Find some interesting & unusual facts about IPL over the years here.

Conclusion
Now, we know that the IPL fever feels diluted with there being no tickets to grab, no merch to sign, and no ball to catch from the stand. But don’t worry. You can still be involved through Fantasy Cricket! The whole process of bidding, making your own team, predicting the winners, and winning actual cash- all of that fun awaits you this season.

So, go ahead and enjoy IPL 2022 in your own unique way. Tell us which team you think will win this time, and we’ll see you at the end of the season with verdicts, reviews, and more.

Top 26 Patriotic Songs In Hindi To Evoke Desh Bhakti In...