There are days in your life when your phone lets you down big time! Maybe, it got stuck while playing a game? Or a call got cut abruptly due to bad network? Or when your phone’s touch screen gets messed up and it starts acting out like a tempered kid? Or you have to vent your pent-up frustration on your innocent phone? Or maybe you’re a tech reviewer and you just want to test the durability of a new phone? Breaking a phone is almost as common in the world as buying it. And don’t ask the smartphone companies; they love that you keep breaking phones and buying new ones.

Not everything in life is subtle, like the breaking of your mobile phone screen for example! It must be high on drama, like one of the breakdown scenes heroes have in films.

There is nothing much to be said here, so without further ado, let’s get down to business and discuss the totally amazing ways you can wreck your phone:

1. Buy one that does the job itself 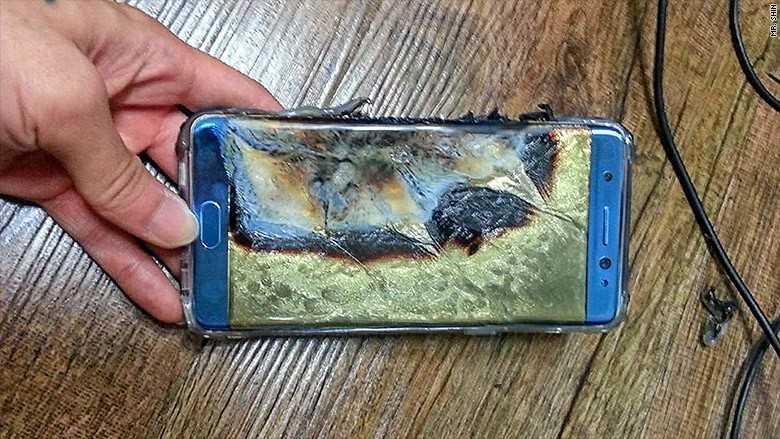 If you are using a Samsung Galaxy Note 7 smartphone, chances are that it will destroy itself and also everything around it. People also buy them during Diwali, instead of firecrackers (just joking!). 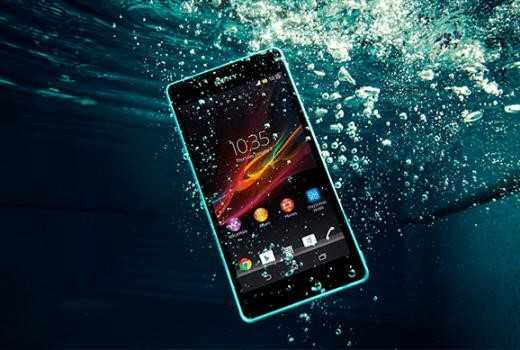 Then there are the type of users who are just too clumsy around water. No amount of waterproofing is gonna prevent you from destroying your phone when you accidentally drop it in the gutter. You can also carry it out in heavy rain or just take it swimming with you.

Or if you are the rich type, you could certainly make a lot of money out of destroying phones on a dedicated YouTube channel. Videos with destruction of any kind of tech, ranging from phones to laptops, garner a lot of views on YouTube and can make your channel an instant hit. You can also do phone-breaking pranks on people, though, beware of how people react to it.
Check out this video where this guy drops an iPhone XS down a spiral staircase! 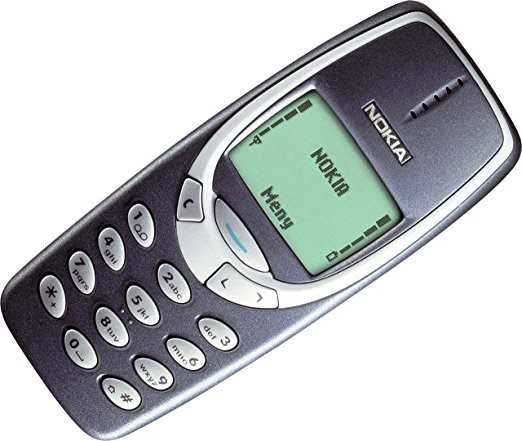 If you are a prehistoric type of guy and use the classic Nokia 3310, then there is nothing on Earth that can destroy it. Give up on the idea. Your hand will break before your phone does. 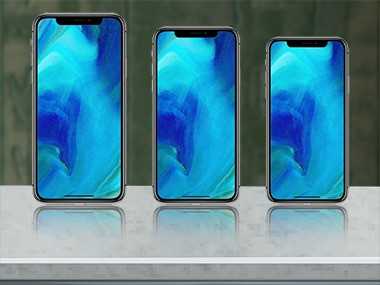 If you happen to be an Apple iPhone X user, you’re dealing with a fragile smartphone that should probably be in a case. If it isn’t, a drop may be all you need. But then it doesn’t matter if you destroy the phone cause you are probably rich enough to afford another one. 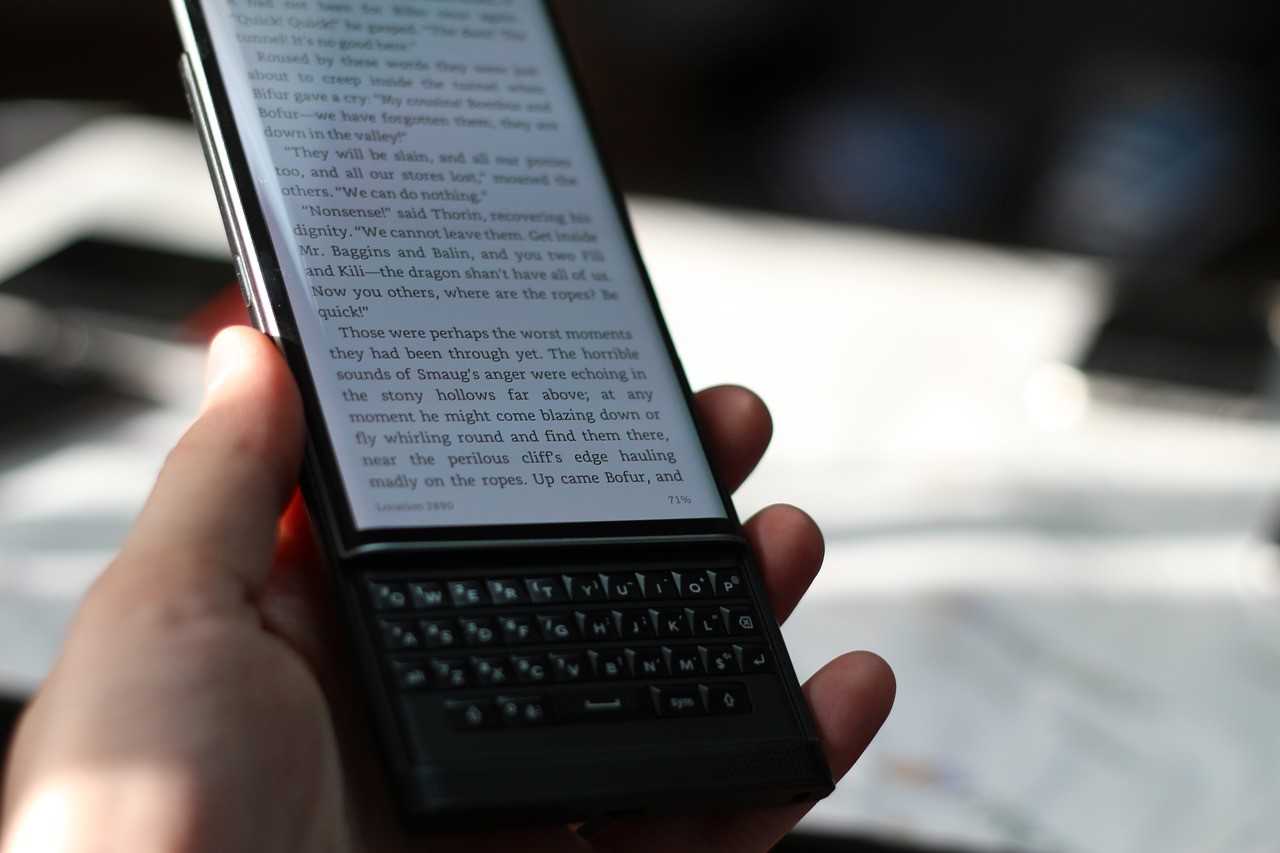 A person who has a BlackBerry would probably want to destroy their phone out of sheer frustration that the slow interface and lacking features it brings.

But then they remember that the classic feel of the BlackBerry QWERTY keypad and you obviously don’t want to destroy that, do you?

But why do you want to destroy any phone? Tired of using it? Just head over to Cashify’s website and sell off your phone for the best price possible. Cashify’s easy and simplified process along with a partnership with nearly all the major smartphone brands makes it the ideal choice for exchanging your smartphone for money. Oh, and they home deliver the cash to you so you don’t have to step out of your home at all.

Share your phone-breaking records with us in the comments. We can make a special Olympics out of it!

5 MUST HAVE CHROME EXTENSIONS FOR BUDGET CONSCIOUS INDIANS