Having a sibling is a lot like having a mortal enemy and a guardian angel put in one. There are times when you can’t stand them but then they are the ones you turn to in the hour of need. The relation with them is no less of a paradox even then a sibling bond is the purest and the best of them all. There’s no comparison at all, with Raksha Bandhan around the corner let’s thank the people in our lives who have unconditionally, sometimes judgmentally been there for us ever since we remember and have annoyed us every single moment of our waking lives and sometimes even in our dreams(Read: Nightmares).

No matter what and how your relationship with your sibling is, there’s one thing you eagerly wait for- Raksha Bandhan. And for those who are wondering when is it this year, Raksha Bandhan 2022. With this occasion, there is always some anticipation of gifts. The deal with gifts is that they might not always be what one wants or needs. While the good ol’ money is a good option, gift cards are taking the whole exchange of gifts by the storm.  So Raksha Bandhan Gift Cards are here to save the day, everyone’s sorted with their gift giving dilemmas.

Whether your sister is the fashionista or a bookworm, whether she has a never-dying love for watches or she loves to cook, these gift cards cater to all the needs and you can give one of the gift cards accordingly.

However, here’s a good idea about what you can do the Raksha Bandhan, a brother-sister trip. Yes, take your sibling dearest to an all expenses paid trip. With MakeMyTrip Gift Cards, you can not only pay for the travel but the hotel stay too, making it the perfect Rakhi gift. It will also give you the opportunity to catch up if you lead very different lives.

While you plan this Raksha Bandhan, here’s a list of on-screen siblings that’s bound to get you nostalgic:

If you are a 90s kid, then there are good chances that you watched these on-screen sibling duos with your sibling on your television sets. 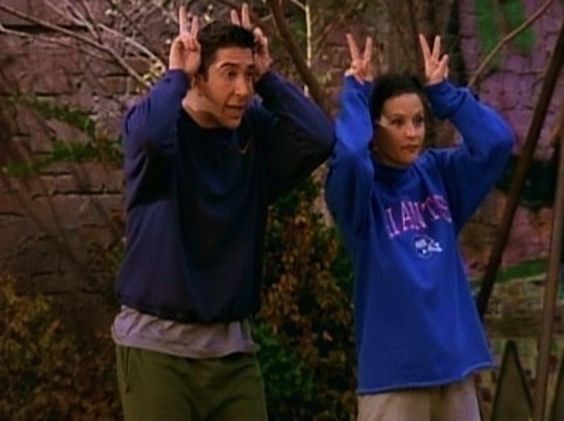 Starting the list with this iconic sibling duo. While a lot of us watched this show much later, probably in our late teens but the bond that they share made everyone go ‘Awww’. Let’s not even question that. Him being the dorky yet lovable paleontologist and her being the obsessive, control freak who is also the mother hen of the group. Through all the ups and downs, they were there for each other. Also, do you remember how Ross reacted when he found out about Chandler and Monica? This one might get you thinking. This on-screen sibling duo is from the movie ‘Iqbal’ who is deaf and mute has his younger sister, Khadija always by his side protecting him, being his biggest supporter, and being his ears and voice as and when needed. They managed to pull off the entire sibling relationship so effortlessly that you really root for their happiness throughout. 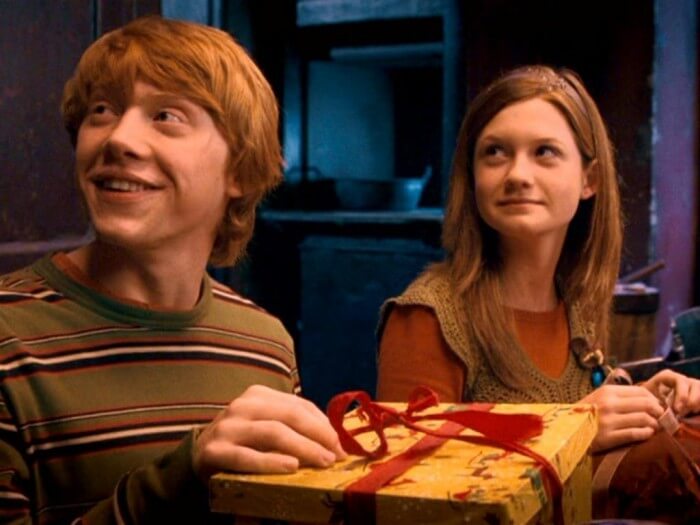 All the Potterheads, aren’t you glad they are on the list? From just being that annoying little sister to being a major part of his life, the relationship between Rona and Ginny came along really far, so much that he didn’t mind losing his best friend, Harry when he found out about them. Not just that, for someone who has mostly been the scaredy cat out of the three of them, he didn’t think twice before going in the chamber of secrets when he found out the student everyone was talking about was Ginny. 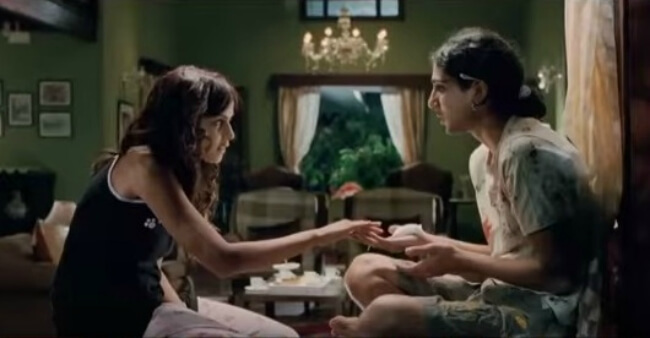 This ‘Jaane Tu…Ya Jaane Na’ sibling duo might not be the example of the ideal siblings. But if you see they understood each other in ways others just couldn’t. Their portrayal was as real as it could get, while they never got along or even have anything in common but in the hour of need they had each other’s back and they knew they had each other’s unconditional support no matter what. Their bitter-sweet relationship is one of the main reasons you should watch the movie. 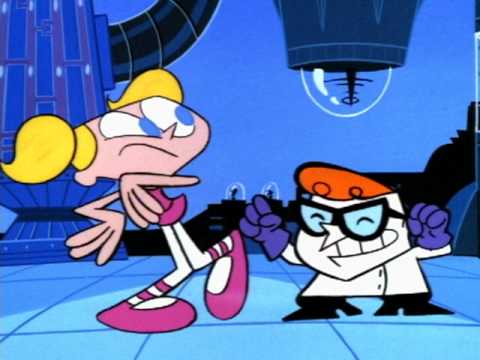 How can we have a list of on-screen siblings and not have this iconic duo on the list? They filled our childhood with laughter. From Dexter screaming “Stay out of my laboratory” to Dede repeatedly saying “Oooh! What does THAT button do?”. This cartoon was everyone’s favorite. You couldn’t help but fall in love with how much they annoy each other but also love and care about each other just as much. 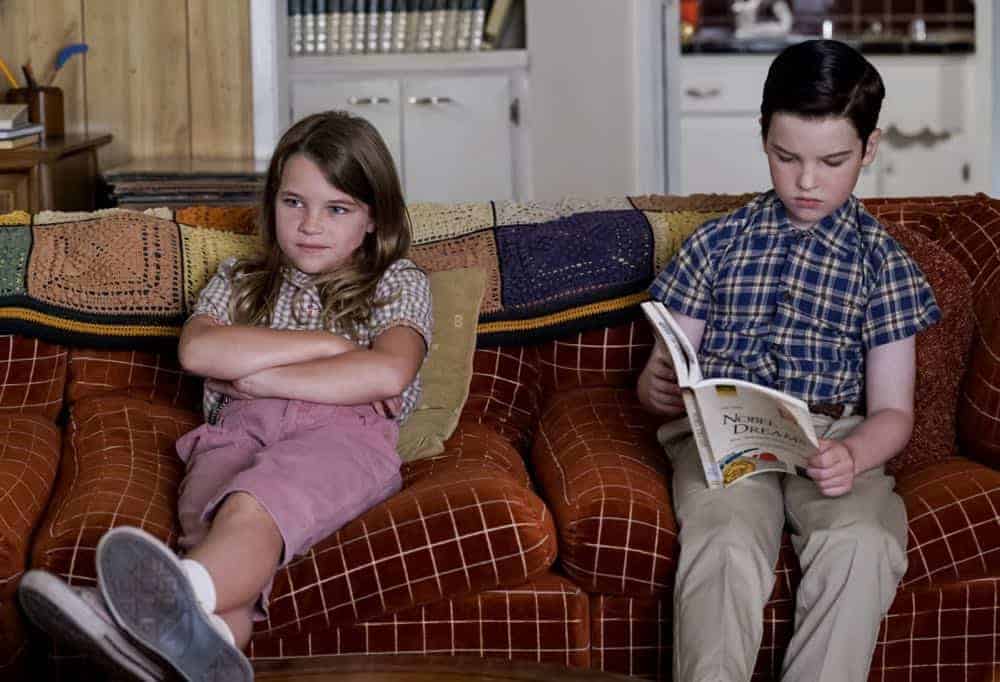 These two twins have completely different personalities. Sheldon on one hand can’t get enough of his numbers, Missy wouldn’t miss a chance to pick on him with her witty sense of humour. While Sheldon would spend time in the garage making generators with explosives (which he organised), Missy would be out there totally unaware of the future of electricity, rather enjoying her day at Burger King. And guess what, they share a room. So it is very interesting to see how the twins get along and is definitely one of the reasons why we love the show ‘Young Sheldon’. 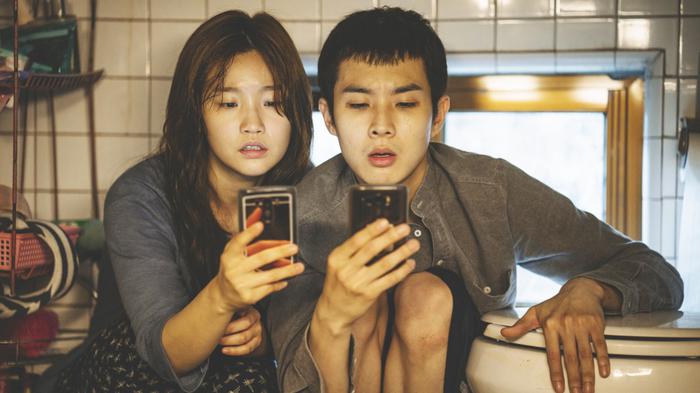 Siblings stand for each other and with each other. They also get them jobs and become partners in crime. As the movie progresses, the brother and sister also rope in the whole family in their con-mission. The love and the spark between this brother sister duo is inspiring if you keep aside for one moment all the dark things that movie deals with. You’ll surely remember them while walking out the theater or just shutting down your laptop.

Bart and Lisa is an enjoyable duo to watch on TV. They will remind you of the silly fights you had with your own brother or sister when you were little. Intelligent Lisa always plays her sister card with Bart. They fight for the TV remote or simply over dinner. All of us are guilty of that, right? 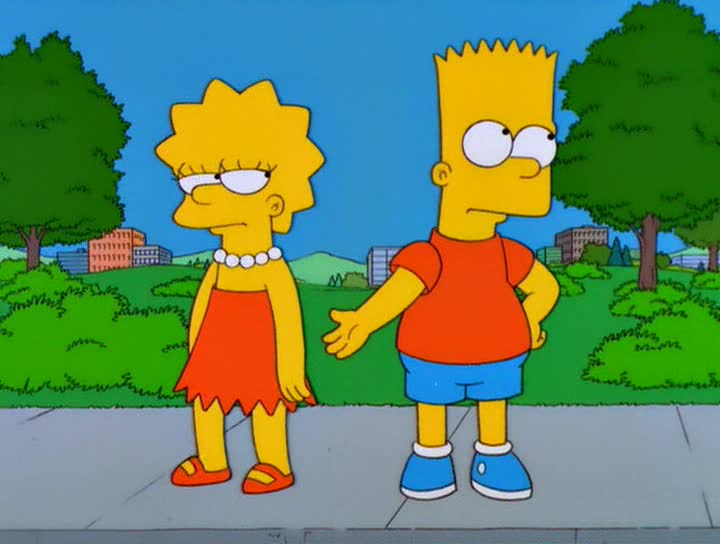 9. Sandy and Anna from Housefull 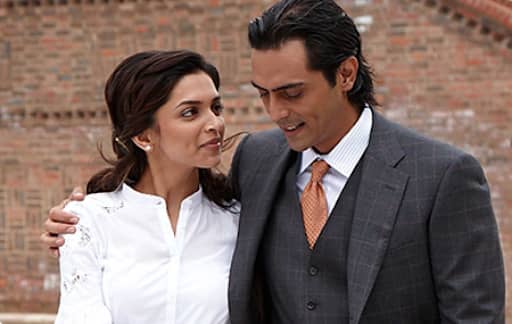 For everyone who’s watched Houseful and loved it, the relationship between Sandy and her brother who she calls Anna surely was adorable. It added spice to the craziness. He is the quintessential elder brother who will run after her sister’s boyfriends to protect her. He, in fact also has another sister in the movie, Pooja, and this trio is one close-knit family.

10. Wednesday and Pugsley Addams from The Addams Family

11. Luke and Leia from the Star Wars franchise

Why stick to the brother-sister sibling duo?

12. Thor and Loki from the Avengers

13. Elsa and Anna from Frozen

14. Damon and Stefan Salvatore from The Vampire Diaries

15. Will and Jonathan from Stranger Things

Raksha Bandhan is a lovely time for siblings to bond over food, gifts, and most importantly love. It’s an occasion that you just can’t afford to miss even if you live far apart. With Raksha Bandhan Gift Cards and sending Rakshi via mail. You can still get into the festivity mood. If nothing else, do plan that trip with a MakeMyTrip Gift Card.

Until then, have a Happy Raksha Bandhan!

And do comment below if I missed out any of your favorite iconic sibling duo.

Game Changers Of E-Commerce In India

How to Save Money on a Long Weekend