When the internet exploded, social media exploded as well. And at the heart of this explosion were two of them: WhatsApp and Facebook. In fact, at one point, WhatsApp outgrew Facebook in terms of active users and this was probably why Facebook went on to buy WhatsApp. Considered as a bold move in 2014, it went on to become Facebook’s best acquisition.

Today, WhatsApp is actively used by everyone for multiple numbers of reasons. According to GrabOn’s Indian Internet Market Statistics, in India alone, WhatsApp is used to send over 12 billion messages. Amongst those, are teenagers, who rule the active user-base. WhatsApp is their go-to place, from planning to sharing information and class-notes. However, WhatsApp has its share of cons as well. In this article, we seek to find out the positive and negative effects of Whatsapp.

Advantage and Disadvantage of Whatsapp 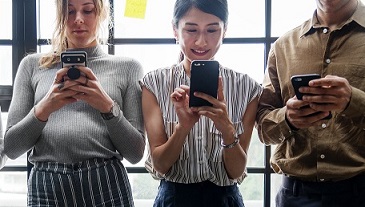 WhatsApp is the best platform to share and access information. Be it a New York Times article or a doggo meme (millennial language coming through!), WhatsApp is the best platform to share any kind of news or information. According to a study by the Reuters Institute, WhatsApp is becoming a major source for news in several countries. In Malaysia, 51% of them said that they used WhatsApp to get news. Large information, constituting images and documents can be sent across seamlessly.

Thanks to internet messaging, and with the later introduction of voice & video calls, WhatsApp helps in connecting teenagers with friends and families across countries and continents. Consider it as a psychological effect but using WhatsApp help teenagers feel secure and close, no matter what the distance is or becomes.

In recent times, WhatsApp has transformed itself into a pseudo-e-learning platform. Teachers not only share notes or information but can also make learning videos or videos from YouTube and share it on WhatsApp groups. Talk about multipurpose!

Thanks to WhatsApp’s secure end-to-end encryption, a teenager’s personal information is much more secure. Let’s not act naive and deny the kind of perverts and pedophiles lurking out in the open, waiting for data and information on children. WhatsApp ensures security on that front and helps the teenagers stay clear of such kind of troubles. They can share their personal information with their friends without fearing of a leak.

Thanks to WhatsApp’s no advertisement policy, WhatsApp does not act as a distraction like other social platforms. Teenagers in their growing years, can be easily influenced by the type of advertisements and make impulsive buys. Since WhatsApp hasn’t been monetized, it serves its purpose as a true communication platform.

It’s no new news that Social Media is a medium for running businesses in today’s online world. Thanks to the massive usage of WhatsApp, promoting products has become easier. This has increased the opportunity for even teens to make a living through creative means. The platform is there. In addition to that, WhatsApp Pay is easy to use and has a large userbase (20 million). The fact that one doesn’t need an additional app to make these payments, simplifies the entire process. People can simply use their existing WhatsApp account even for sending and receiving payments. 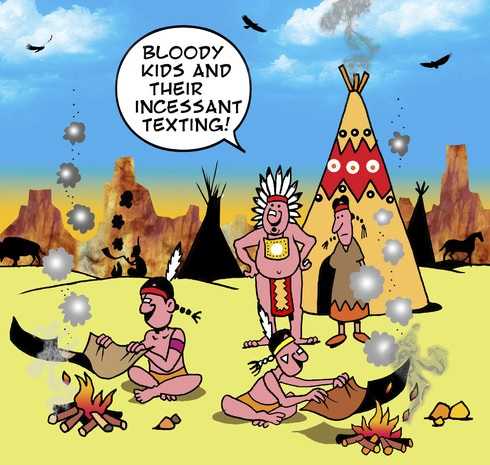 It has been reported that teenagers who are always engrossed in WhatsApp, have a lower concentration. Checking for their messages or scrolling through their chats adds to this problem. This is considered as one of the most negative effects of Whatsapp. One of the most adverse effects of Whatsapp on students, this can lead to a lack of concentration in education as well.

WhatsApp has contributed to social isolation amongst teenagers. These days, in any family gathering or parties, teenagers prefer to chat on groups and through personal messages, rather than communicate in real life. In fact, teenagers find it much more comfortable to talk over text than face-to-face. This can lead to various problems like lack of self-confidence in large gatherings or speech-related problems.

Sexual grooming is a phenomenon in which abusers (pedophiles) build an emotional connection with children and teenagers and exploit them sexually. The relationship is maintained in secrecy. The secrecy of this relationship is especially important for this kind of harassment to continue. WhatsApp, a second-most popular app, can be used by these groomers to maintain this relationship and maintain secrecy. The encryption ensures that the conversations go untracked. It can also lead to sexting and inappropriate messaging.

Considering that WhatsApp has no censoring over the kind of content shared, a lot of inappropriate information and media can be shared. It can also be used to blackmail teenagers with their personal information, and no one will ever find it out, unless the teenagers complain about it themselves.

Users can make use of the platform to exploit inexperienced boys and girls for money. Many such cases have risen recently regarding money sending apps where people claim to be sellers and get the money transferred, only to not deliver the product ever. Because of the simplicity of sending and receiving payments, teens too can find themselves in a pool of fraud activities when they turn towards asking money from people in return for fake promises.

Just like most things, WhatsApp has its healthy share of pros and cons. Although it is up to the user to choose how they use their app, WhatsApp has very valuable pros. It is up to the adults, guardians, and teachers to educate teenagers on how to use WhatsApp. They should be taught that this app was designed to bridge barriers and information and to help communicate. The results which bring detrimental effect to the user depends mainly on how the user uses the app. In that way, it is important that we, as adults, communicate with teenagers as well.

Let us know about your opinion of the app in the comments section below! 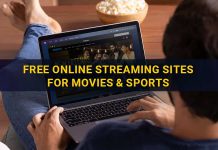 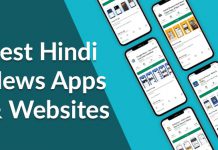 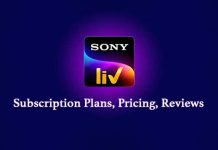 Are you looking for a new home? If you are, you might have realised finding the ideal property on your own is difficult, but...

Avail The 6 Best Cab Services in Mumbai and Pune

Money Saving Quotes for Students to Live By