It is that time of the year again – the week that gives several sleepless nights to single people is here. The dreaded week of Valentine’s continues to be the single week in the year that somehow manages to scare single people way more than Thanksgiving scares turkeys. Hold on now, before you go scrolling through some of the most memorable kisses throughout history, you might consider getting some valentine’s day gifts for your loved ones. Browse through these gift choices.

Top 5 Kisses Captured In A Frame!

No, seriously. If there ever was a contest for the most annoying week to a large group of all people, it wouldn’t really be a contest. That is all I am saying. 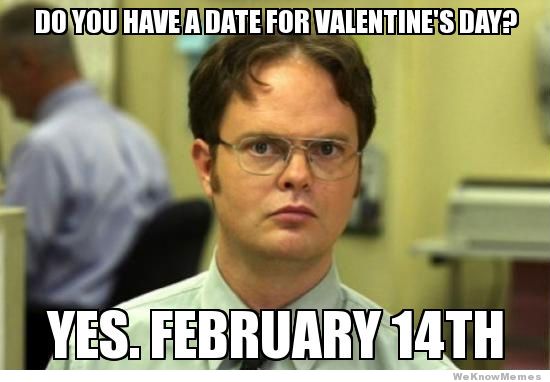 Don’t worry though, because if you’ve made it this far, chances are you will survive till the end, probably.

But, it is the kiss day today and there is something special about this day. What is that, you ask? No pictures on Facebook – that’s what.

Not that anyone is a fan of promise days and hug days overflowing their feed, and although I don’t intend to complain, it does seem to me that it is a bit weird that the kiss day is the only one that is left out in social media.

Surely if you can share pictures of chocolates and teddies, which we must admit tend to look creepy sometimes, some kiss pics are warranted. So to restore balance to the universe, here are 5 pictures of insanely famous kisses.

5. This Couple At Vancouver Riots

What do you do when you’ve been hit by the police during riots and you’re on the ground? How do you calm your girlfriend? This guy had an idea.

The US president has never been one to shy away from.. well anything. But it is not like he had any choice because when you’re on the kiss cam and you don’t kiss, the crowd starts booing. Nobody wants that. 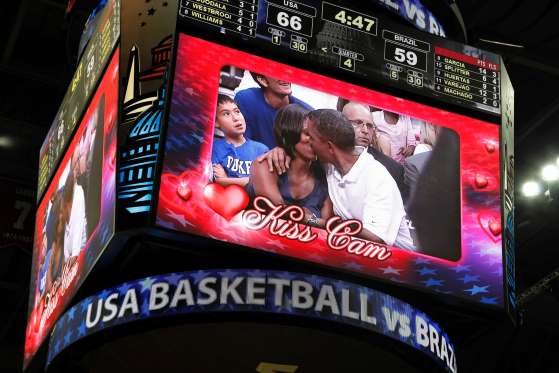 3. This Badass Scene from The Godfather II

Michael Corleone delivers *spoiler alert* the kiss of death to his brother, Fredo in this badass scene from the badass movie. You cannot have a famous kisses list without this one.

“I know it was you Fredo. You broke my heart”

2. This Kiss of Life

Although not technically a kiss, this pulitzer prize winning picture is often called the kiss of life. Mainly because the utility worker saved the life of a co-worker with CPR after he came in contact with a voltage line.

PS: Electricity is no joke, make sure you’re safe with all the right safety gear at tolexo. 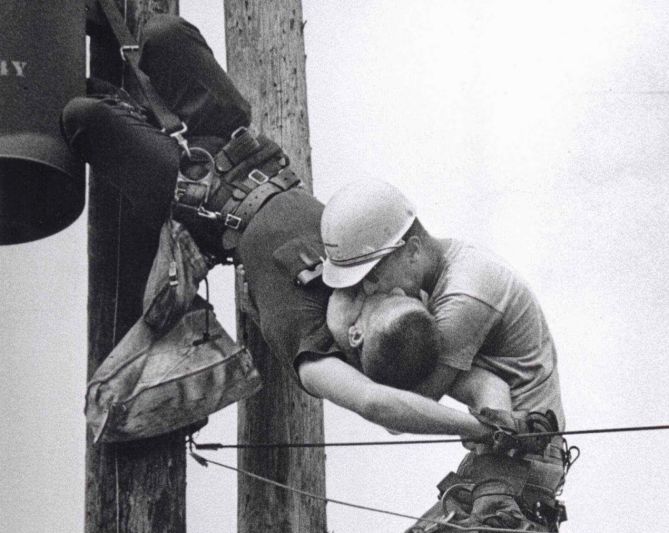 Probably the most recognizable kiss in history, this photograph was taken at the Times Square, and paints a vivid picture of New York City in the 1940s. 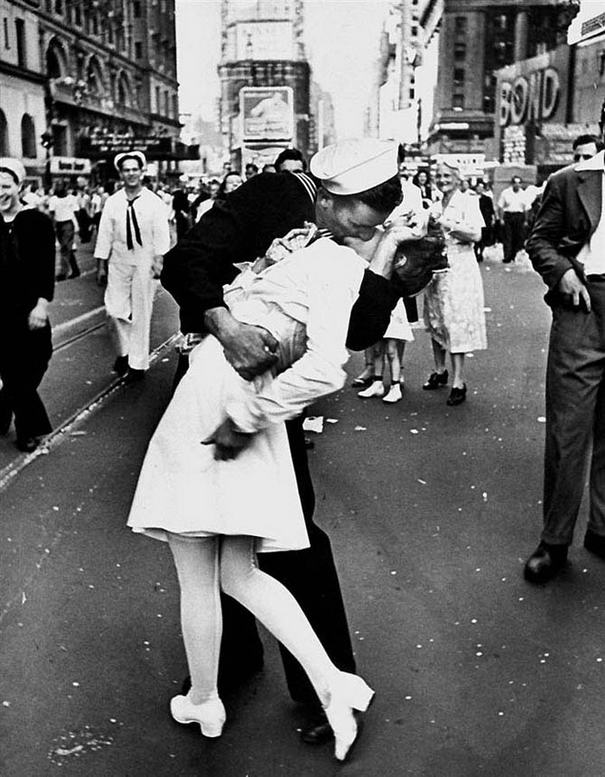 This article is a part of our series on Valentines Day.

7 Marathi Web Series You Should Check Out Right Now

Best Fitness Supplements in 2020 To Improve Your Workout Results

Hey there! While there are plenty of summer getaways across India, GrabOn tried to shortlist the must-visit hill stations near Delhi that can be reached overnight...

Top Adventure Sports Destinations in India That Will Flow In That...

ABOUT US
Striving towards making the world a better place to shop with great savings! ;)
Contact us: contact@grabon.in
FOLLOW US
© Copyright GrabOn 2019 - All Rights Reserved. Updated With Love By GrabOn