Christmas is a time when you decorate your homes with Christmas trees, carols, stockings, fairy lights, and more. It’s not just the decorations that you sign up for, you also get scrumptious Christmas treats that make you drool for more. This year Christmas, 25th December 2022, falls on Saturday. A perfect weekend to celebrate this auspicious day with friends and family members. But is that all? Well, there’s more. There are a bunch of facts that we didn’t know about Christmas. Interested to know a few?

Before you dive into the list, here’s a surprise for you. This Christmas I get to be part of fun games, take home goodies and exclusive cashback.  Buckle up, play, and win exciting prizes at the Christmas Carnival. So, what are you waiting for? Discounts like never before await you in our Christmas Offers section. 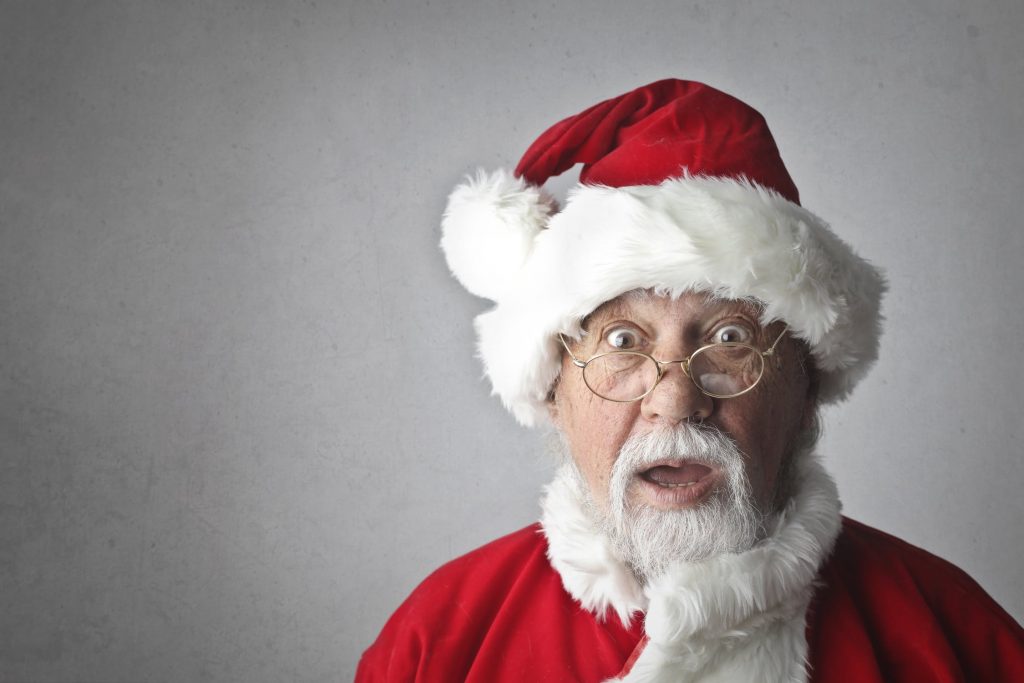 Christmas 2022 Facts You Should Know

1. Did you know that the Germans were the first to make the artificial Christmas tree, which was made out of dyed goose feathers?

2. Are you aware that each year more than 3 billion Christmas cards are delivered in the U.S. alone?

3. In A.D. 350, Pope Julius I, bishop of Rome, officially announced December 25 as the date of birth of Jesus Christ.

4. Green, Red, and Gold are the traditional three colors of Christmas. Green symbolizes life and rebirth; red symbolizes the blood of Christ, and gold is for light as well as wealth and royalty. 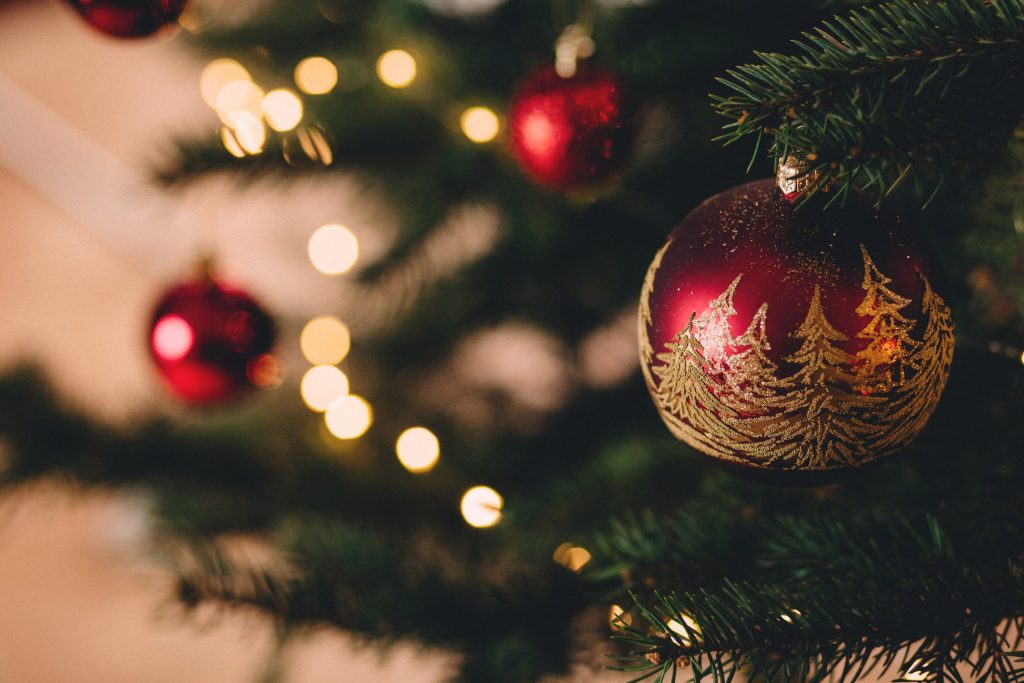 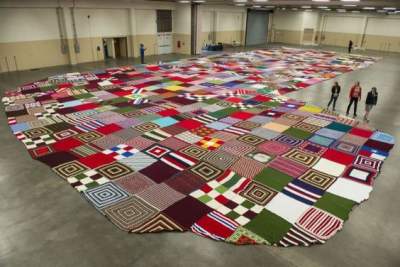 6. Since 1850 the U.S. is selling Christmas trees and we believe that it will continue till the end of time. 7. In 1907 Oklahoma was the last U.S. state to declare Christmas as a legal Holiday.

8. Did you know that Santa Claus is based on a real person, who was named St. Nikolas of Myra (also known as Nikolaos the Wonderworker, Bishop Saint Nicholas of Smyrna, and Nikolaos of Bari)? He lived during the fourth century and was born in Patara (in modern-day Turkey). He is the world’s most popular non-Biblical saint. 1. Like most movies, Home Alone also slipped in a reference to another Christmas movie ‘ It’s A Wonderful Life’.

2. In Polar Express, the conductor says “11344 Edbrooke” at the start of the film, which actually is the address of director Robert Zemeckis’ actual home.

3. In the movie, The Christmas Story, Mythbusters tested if it was possible for the tongue to get truly stuck on the piece of cold metal. It turned out to be true.

4. In order to survive the painful makeup process in Dr. Suess’ How the Grinch Stole Christmas, Jim Carrey actually worked with a CIA specialist.

5. Will Ferrell had trouble sleeping for eating a lot of sugar while filming for Elf.

6. Originally Rudolph the Red-Nosed Reindeer’s stop-motion animation was shot in Japan, however, the audio was recorded in Canada.

7. The Grinch was black-and-white in the original Dr. Seuss book, but director Chuck Jones had the idea to make him green for the 1966 animated feature.

8. It took The Nightmare Before Christmas team an entire week to finish shooting each minute of the completed film.

9. Rudolph creator Robert May considered the names Reginald and Rollo for the reindeer.

10. In Love Actually, Hugh Grant was fiercely against his dancing scene in the film and had to be convinced to do it.

1. As surprising it may sound, Rudolph, the little red-nosed reindeer was never a member of Santa’s reindeer posse. In hopes of creating a new Christmas character for a book, Robert L. May created Rudolph. The reindeer made his first appearance in 1939.

2. The origins of the name ” Reindeer” is from the word “hreinn” which means deer.

3. In 1823, Santa’s Reindeer made their very first appearance. In the poem “The Night Before Christmas”, Clement C. Moore, the poet, says that ” Eight tiny reindeers” led Santa’s sleigh through the night.

5. Reindeer are super fast: a human can be easily outrun by a small reindeer calf. The full-grown reindeer is one of the fastest animals on land.

And for closers, “Jingle Bells” wasn’t written for Christmas, it was actually written for Thanksgiving.

Yes, that is true. First published in 1857, Jingle Bells was written by James Lord Pierpont, to be sung on Thanksgiving. In fact, it wasn’t even called ‘Jingle Bells’. The song was originally called ‘One Horse Open Sleigh’. Another fun fact about this song- in 1965, it became the first song ever to be heard from space. This came to fruition as astronauts Wally Schirra and Thomas Stafford played the tune on a harmonica and sent it to earth from Gemini 6 on 16th Dec, 1965. The harmonica and bells they used are now in the Smithsonian Institution.

A full bag of unknown Christmas facts indeed. We hope you read through each and possibly might share it with your friends this Christmas. 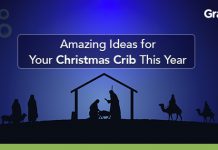 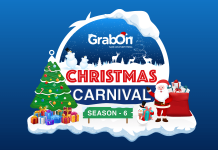