As anyone who has been active on social sites will know how these self-portraits so called selfies are predominantly diving in the crazy world. Well, the expression perceived with the eyes of your portrait is all that starts with the pose you project. So keep in mind some rules before you get into the spirit of this global phenomenon. However its quite clear that this growing narcissism fall into a category of extremely harmless trait or dangerous trend. However, the latter has much consequence though.

So you like to convey your self-expression with an innocent-appearing eyes, an astonishing rise in an eyebrow or just with sideways smile in doe-eyed pose — with selfies, the snap would be better by not taking the pose too serious. To transfer self-image in a funny way, you could simply scrunch up your expressions while sloping your head downward. Snapping a self photo of uncomfortable chin is outrageously ugly, but this is not so. The current selfie’ trend is proving it to be WRONG.

The word “Selfie” was recorded as the Word of the year for the Oxford Dictionary’s 2013. Do you know selfies work great to replace those existing text emoticons? Have a look at these below selfies that range from good-looking selfie to a shot with crooked grimace.

Unbrushed wet hair with a doe-eyed gaze intends to give a natural faddy look. Well this type of shot doesn’t require hours of trial-and-error to get access to that flawless portrait. Just a beautiful close-up shots, makeup less skin, nude-lips and zoomed-in angel to blowhard elegance is enough. 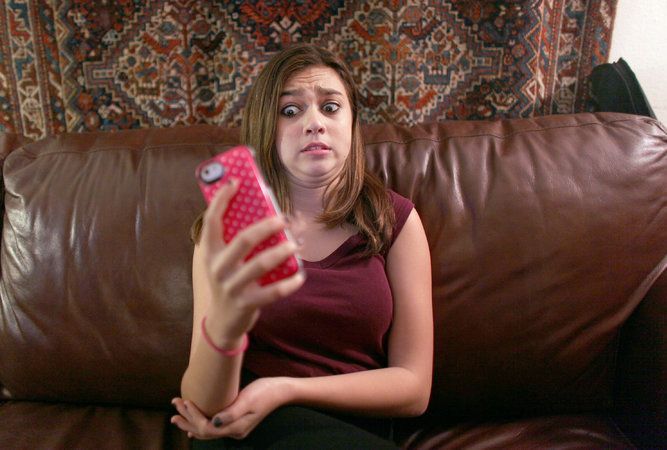 These are fun. Angled with uncomfortable underneath the double chin as if you just show off the disgust and can’t continue it anymore. Well, most people do try this as an experimental shot and this may not come into an addiction. People take selfies to check how their appearance ranging from cuteness to many avenues of expression. The ugly selfies do not necessarily required to be rooted in “prettiness”. You can alter your face by applying squeezing effects, or can also try making an outrageously funny look with an effect like a thumb.

Want to express your condemnation? Noting does better other than this emoticon. Show off your disapproval unabashedly by portraying yourself in a good angle. Thanks to Smartphones, as there’s a plenty of room for a range of experimentation. 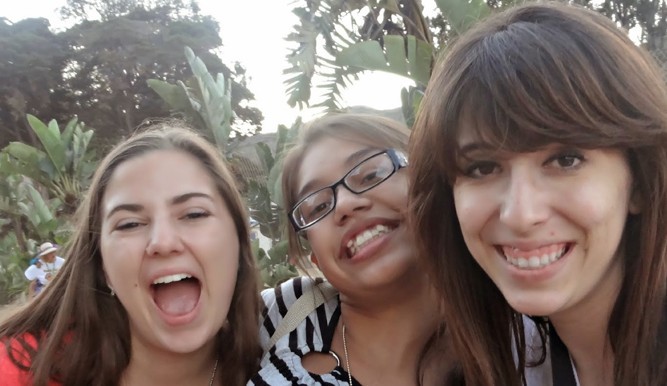 Most people are beginning to become a target of whimsical poses on social media — and they are not distressed to give such whimsy poses and upload on social media, actually they’re excited to laugh at themselves. These varnished and funny images are sometimes become hilariously funny. Gravitating towards grotesque has become quite common indication and explosion of today’s internet trend. 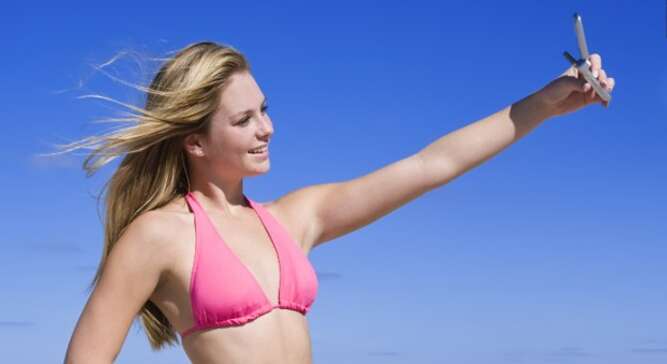 12 Dangerous Roads in India that could Kill You

5 Funky, Bold And Unique Rings For The Party Girl