Do any of you remember when the first mobile phone came out? It was like literally carrying your wireless cordless everywhere. It wasn’t something that you could carry in your pocket. With time the technology has changed immensely , phones are so light that you don’t even realize that they are in your pocket anymore.

With so much technology out there I was just reminiscing about my first phone ever. I am pretty sure most of you would agree with me,that when it came to your first phone it was always a Nokia. I am talking about the late 80s and early 90s kids not all the spoilt brats these days (Just Kidding).

Any-who from being the worlds leading mobile maker to now not even being in 3 percent of the smart-phones in the market, Nokia has been through a lot. What happened to Nokia is no secret: Apple and Android crushed it. But before we declare it dead lets take a look at a list of few things which we did or did not know about Nokia.

Here are a few facts about Nokia mobiles: 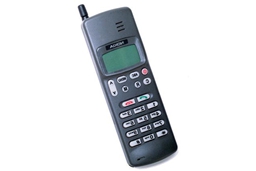 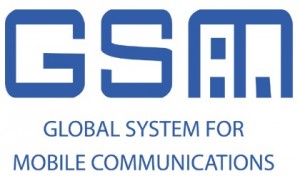 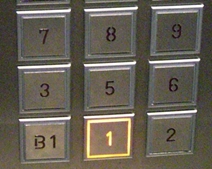 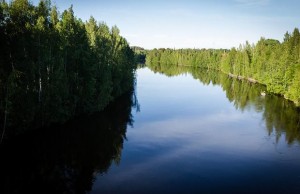 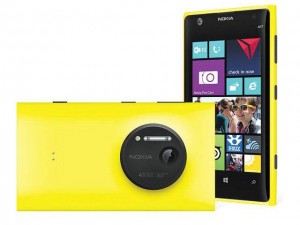 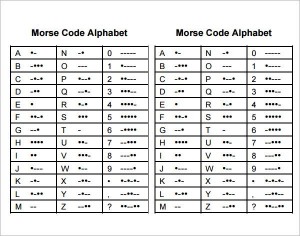 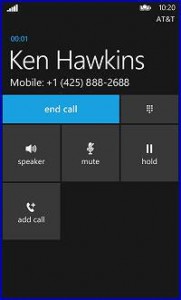 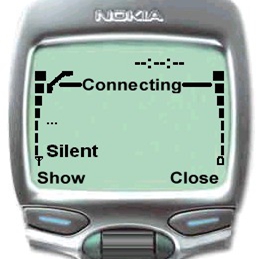 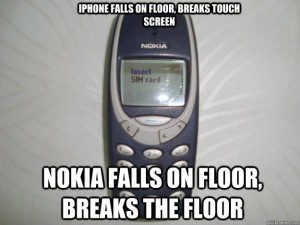 Nokia is one such phone company which has not only built amazing phones in the past and given so much to the technology world but also has given its users an amazing experience and unforgettable memories and we hope it is able to stand back on its feet. 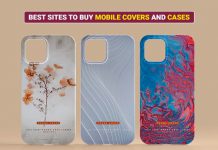 27 Christmas Facts That Are Bound To Leave You Surprised

London’s Best Hubs to Shop Till you Drop-off

Valentine’s Day Gifts And Offers For Him And Her