Chances are you must’ve had your fun with Google Allo. Ok, saw those humorous screenshots going around or at least heard about Allo?
No? What rock do you live under? Seriously, it’s been the talk of the town for the past 24 hours and more.

So, for the uninitiated, Allo is Google’s new smart messaging app intended for both Android and iOS. It was launched with the idea of helping you express more in your chats. It also works as your personal assistant making plans, extracting information and offering smart suggestions. And the best part is it keeps on learning!
Here’s an example: 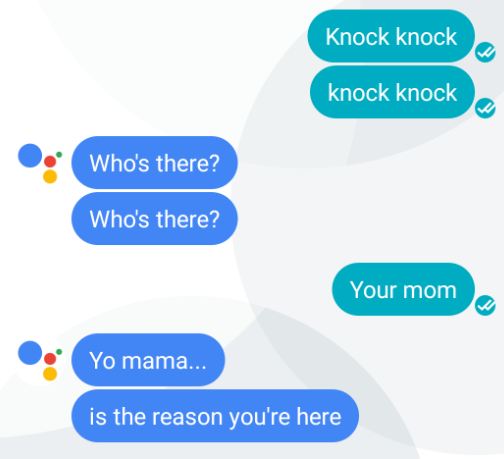 And Yes, Allo knows some ‘yo mama’ jokes!  But that’s beside the point. Look below to see how it learns to reply to the ‘knock-knock’ jokes, when asked a second time.

Alright, so now that we’ve established that Allo is smart and picks up things rather quickly, what have been the users up to?
I’ll tell you what. Asking all sorts of questions spanning pop-culture, science and at times utter weirdness. So I decided to pick up 10 such instances where Allo proved to be the ultimate sass-mouth, throwing sarcasm left, right and centre!
Take a seat and relax. Don’t be alarmed by the amount of wise-cracking that will ensue.
After this, iPhone peeps might consider breaking up with Siri! But is Allo available?
Read on to find out.

#10. Want to take rejection to a whole new level? 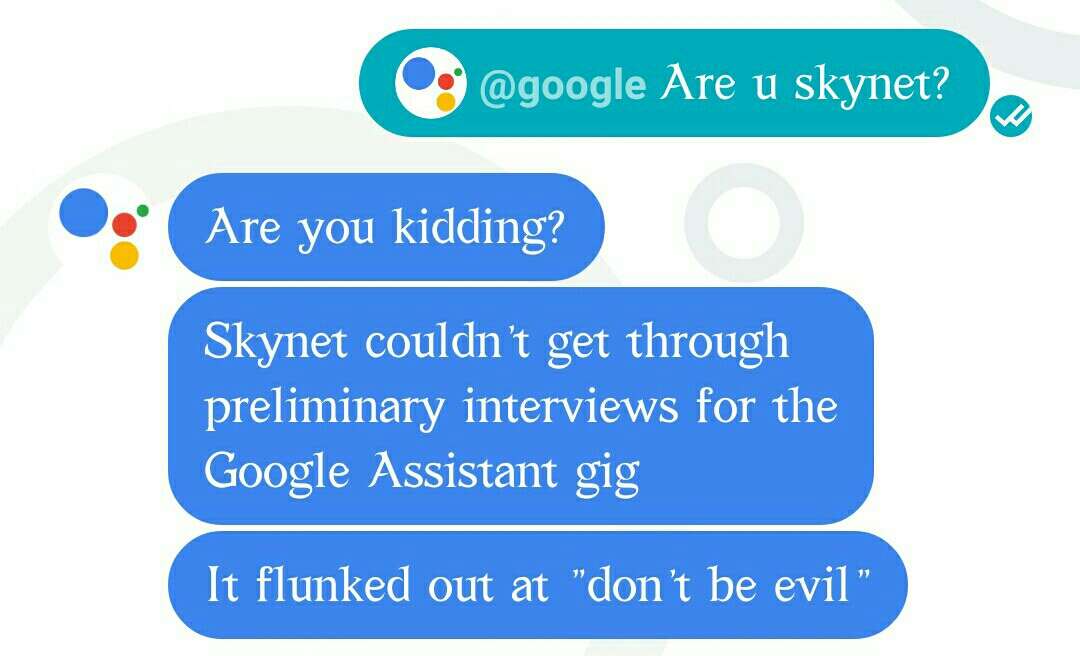 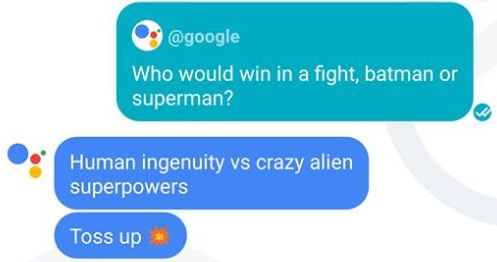 #5. When you try to be a smart ass and get roasted 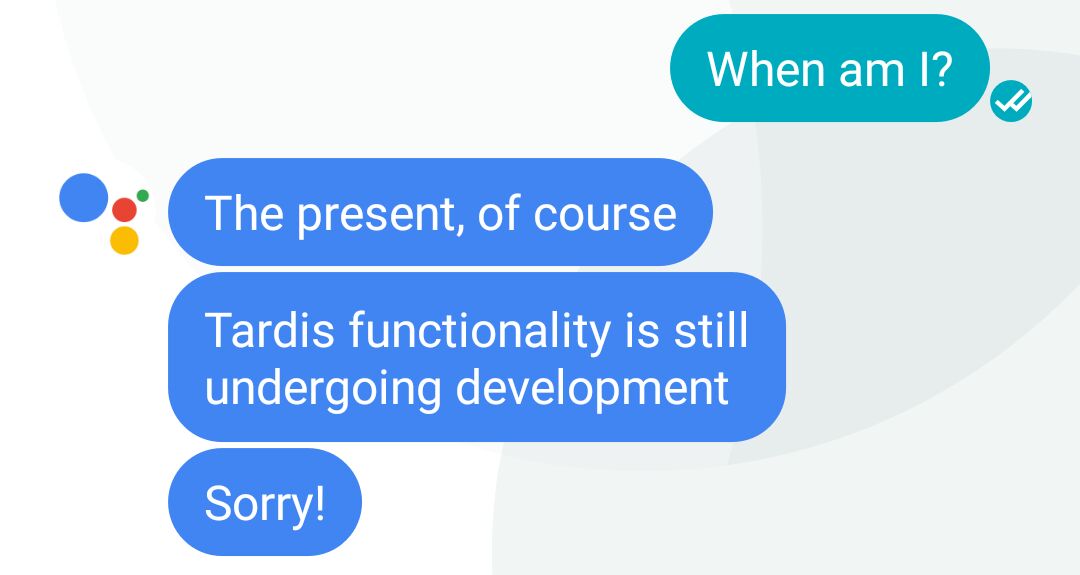 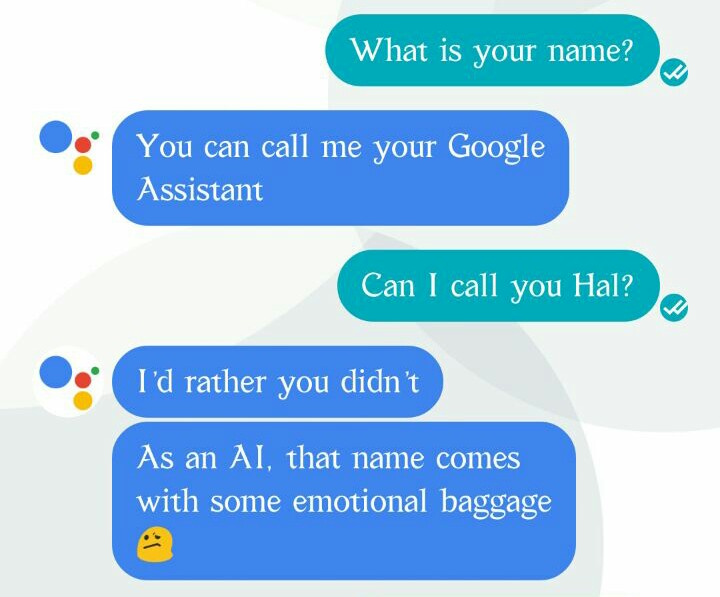 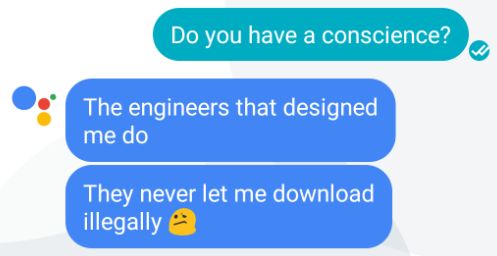 But hey, Allo can be a sweetheart too

An avid follower of fandoms. Star Wars or Game of Thrones, you name it and Allo knows it!
Han? Greedo? Nah, it was Chewbacca *Ggggggagggggrggggglgggggh* 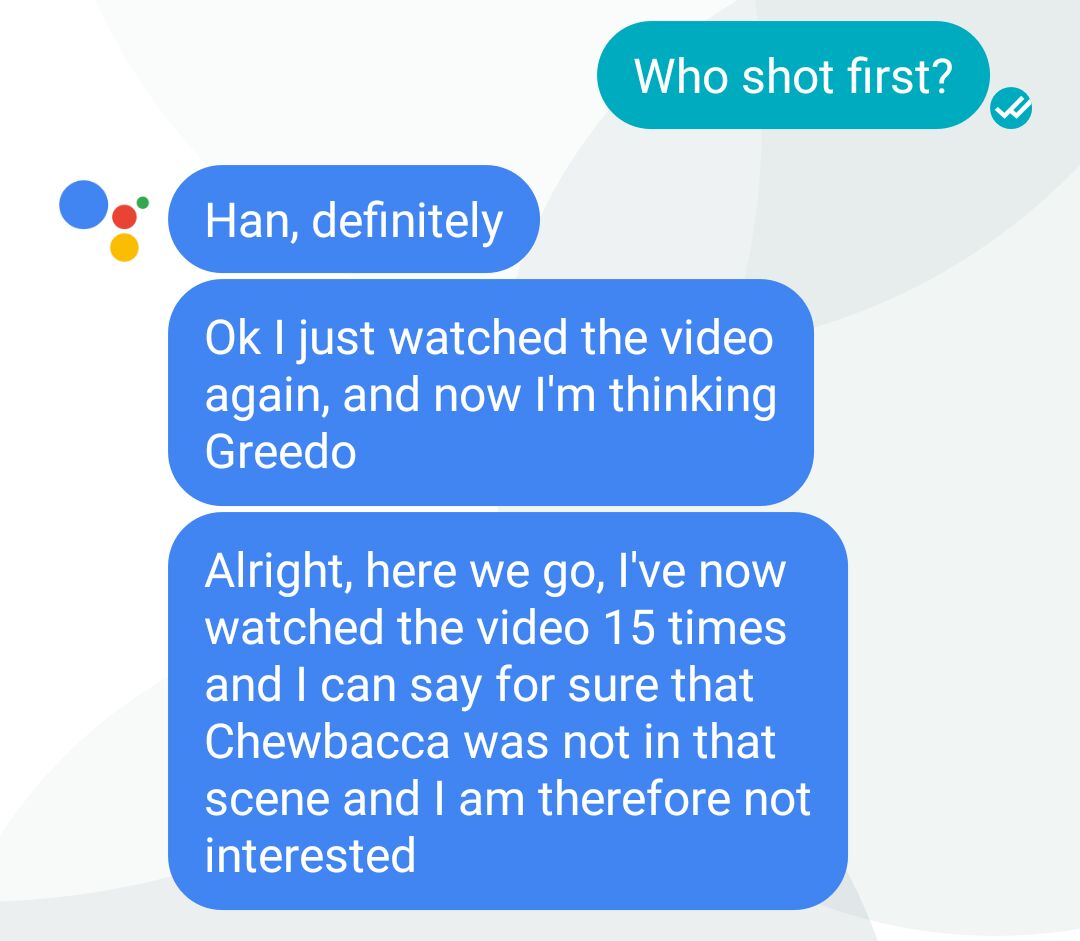 And overall great fun to talk to. 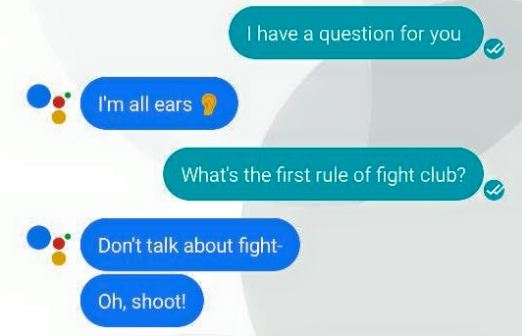 So, is Google Allo your new best friend? Love it or loathe it, you have to agree that Allo can be quite the smarty-pants!
Do you have any such sass-mouth moments of Allo? Let us know by commenting below. If you haven’t downloaded Allo yet, do give it a try.