A Look at banned foods across the globe

Have you ever visited a place and ordered something but then got to know that it’s banned there? If you have been to Mumbai or Hyderabad and craved beef, you’d know how it feels to want to eat something that is banned. As it’s clear, one wrong morsel can make you a lawbreaker. Sounds strange? Well, there are different banned foods around the world. Most of these are available at some or the other place. But if you visit a state/country where a particular kind of food is banned, then, you should refrain from eating it there. Resist your cravings and save yourself from being penalized. You will be surprised with some of the foods that are on this list. Here we have listed them:

Never order Somosas when in ….. 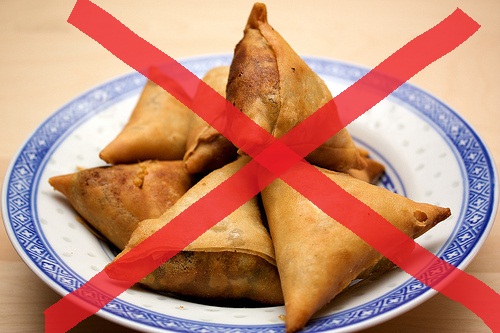 Samosa, the Indian snack, is famous all around the world. There is hardly any state in India that does not sell samosas. However, you will get this snack in Indian stores around the world. They are small triangle-shaped flour pockets filled with potato fillings. Yes, they are deep fried and taste amazing. People love eating them with ketchup or tamarind chutney.

Where are they banned?

Well, they are banned in Somalia.

Why are they banned?

Somalia is largely controlled by an extremist Islamic group called Al-Shabaab and they decided on this ban. According to them, the triangular shape of Samosa is closely associated with the Christian Trinity. Locals are punished on buying, selling or cooking Samosas in Somalia. Stores that were selling Samomas in Somalia have stopped selling them. However, this delicious evening snack was popular in the stores of Somalia before the ban.

No ketchup for kids in Primary School 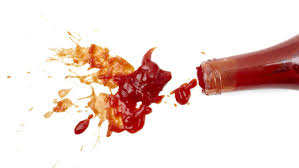 Tomato ketchup is famous around the world. They are not only readily available in restaurants but also at home. They help make the regular snacks yummy. There will be hardly any human on Earth who has not tasted or is addicted to ketchup.

Ketchup is banned in Primary Schools in France. Well, not exactly banned but will only be served if the dish calls for it.

If your kid is going to a Primary School in France then chances are that your kid has to have French Fries without ketchup (Just imagine!). And it’s not just ketchup but all kinds of sauces like mayonnaise. They identified the health risks of sauces and executed this law so that kids in French government schools can lead a more healthy lifestyle. Plus, with French food being as good as it is, do we really need to add any extra flavour to them?

No Kinder Surprise for your kids Not only kids, adults are also fond of Kinder Joy. Chocolate eggs with a little surprise for all is a treat to kids. The word Kinder means “children” in German. The grocery shops are filled with Kinder Joy and no wonder kids love them. This popular product originated as Kinder Sorpresa in Italy in the year 1974.

Kinder Joy is banned in the USA.

According to the laws of USA’s Food & Drug Administration (FDA), no packaged edible with any non-nutritive objects within it can be sold in USA. And Kinder Joy usually contains some toy within it. Thus, it has been banned in the USA. 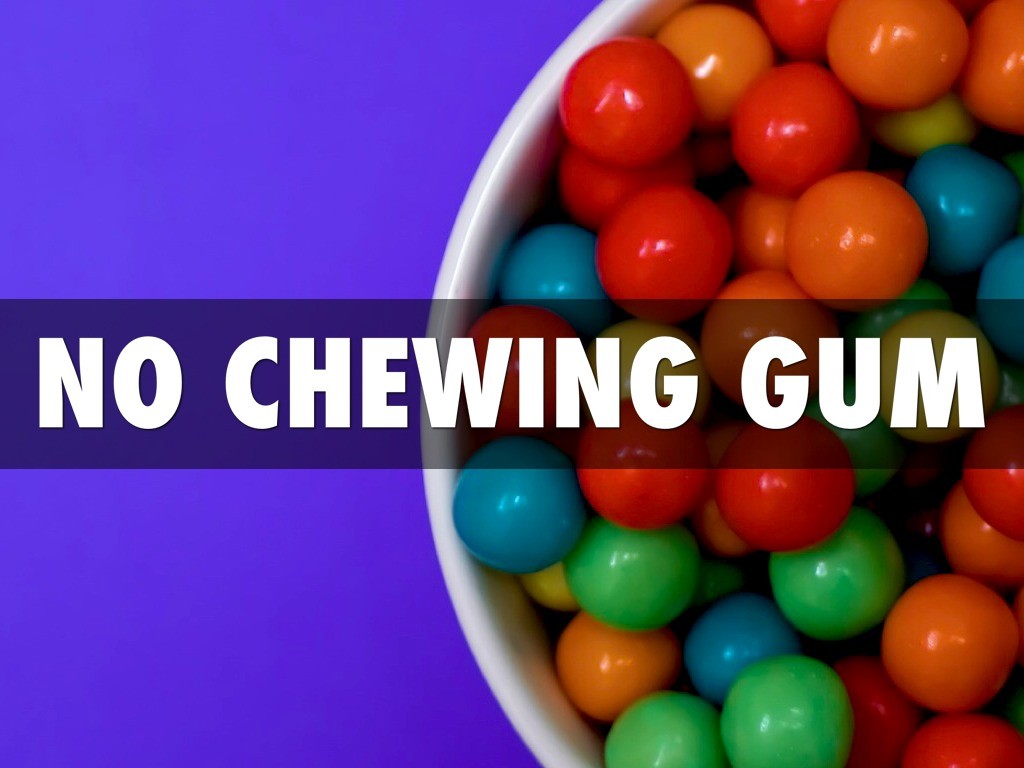 Who has not chewed gums? While at work or play, it is very common to chew gums. Due to its high demand, gums come in different flavors, like mint, chocolate, strawberry and others. Few people even call it an art to blow gums. Some people chew gum to improve their breath. All around the world, you will see people chewing gums.

In Singapore, you are not allowed to chew gums, unless prescribed. (Imagine going to a doctor and him/her prescribing you gum for your fever.)

If you all remember the name, Lee Kuan Yew, the man who changed Singapore. He also insisted on cleanliness a lot. Keeping in mind the mischief and dirtiness of chewing gums spread, it was banned in Singapore. Singaporeans believe that the footpaths look much cleaner without gums on them. However, if you are prescribed to chew gums then you can. If you are chewing gums and then get caught, be ready to show documents that you are prescribed.

Who hasn’t had m&m’s atleast once in their life? It’s one of the best candies in the world that is available in a wide range of flavours that accommodate everyone’s taste. That is why any supermarket you go to will have some packets of m&m’s in the chocolate row.

In Sweden, m&m’s is not allowed to sell their widely-popular chocolates due to a logo dispute.

If you are planning a trip to Sweden, then don’t carry a packet of m&m’s with you. This famous candy that is eaten all around the world is banned on Swedish lands. A Swedish court came up with this law after it was observed that the m&m’s logo resembles that of another chocolate brand in Sweden called Mondelez Marabau.

What do you think about banned foods around the world?

Is your favorite snack item included in the list? Is there any other delicacy you are aware of which is banned at a particular place? Let us know in the comments below :) 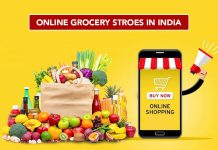 Are you looking for a new home? If you are, you might have realised finding the ideal property on your own is difficult, but...

Your Complete Vacation Planner For 2022!